While the EU takes a leading role at international level in combatting wildlife trafficking and even funds initiatives to tackle illegal wildlife trade, it continues to face a lack of effective regulation concerning the trade and the use of tigers for commercial businesses within its own territory.

Without effective record-keeping of captive tiger numbers in EU member states and control on the trade within the EU, cases of illegal trade will continue to flourish.

Note: Any advertisements that may appear during the viewing of this video are unrelated to FOUR PAWS. We assume no liability for this content.

FOUR PAWS set itself the task to contact authorities in 28 member states and 8 neighbouring countries and find out, through Freedom of Information requests, how many captive tigers are kept in Europe (in zoos, circuses, private keeping, rescue centers). A total of 641 authorities (national/regional/ local) were contacted during that period by FOUR PAWS (e.g. in the UK 410 authorities had to be contacted to receive the numbers).

Nineteen countries (including 15 member states) were unable to share how many tigers are kept in captivity. Unfortunately, this does not withhold authorities from allowing commercial trade in tigers and tiger products to continue, as illustrated in this report, including data on trade from the CITES database between 2014-2018.

The acceptance of a widespread commercial trade in (largely unregistered) captive tigers renders the captive-born tiger a ‘second-class tiger’ as it is not offered the same protection as wild tigers.

The EU should take proper action as part of the European Commission's EU Action Plan against Wildlife Trafficking (EU WTAP) to which it signed up in 2016. Ending the commercial trade in tigers would be an essential and much-needed move.

Read the brochure with key figureshere: 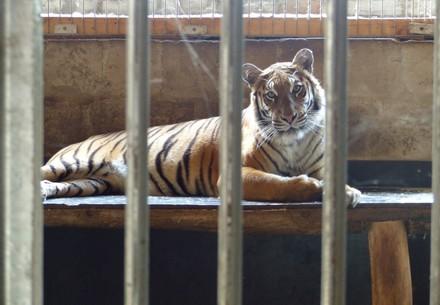 Be part of the movement and stop the ruthless tiger trade 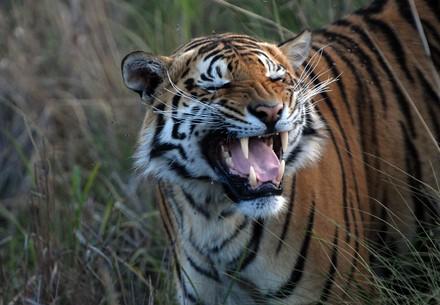 The ruthless business of tiger traders in Europe 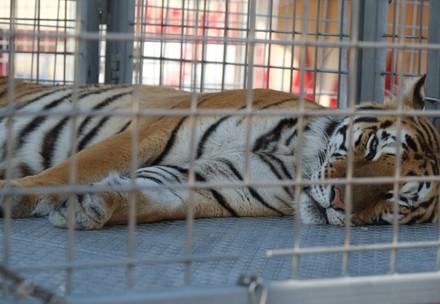 Tiger products - Made in Europe